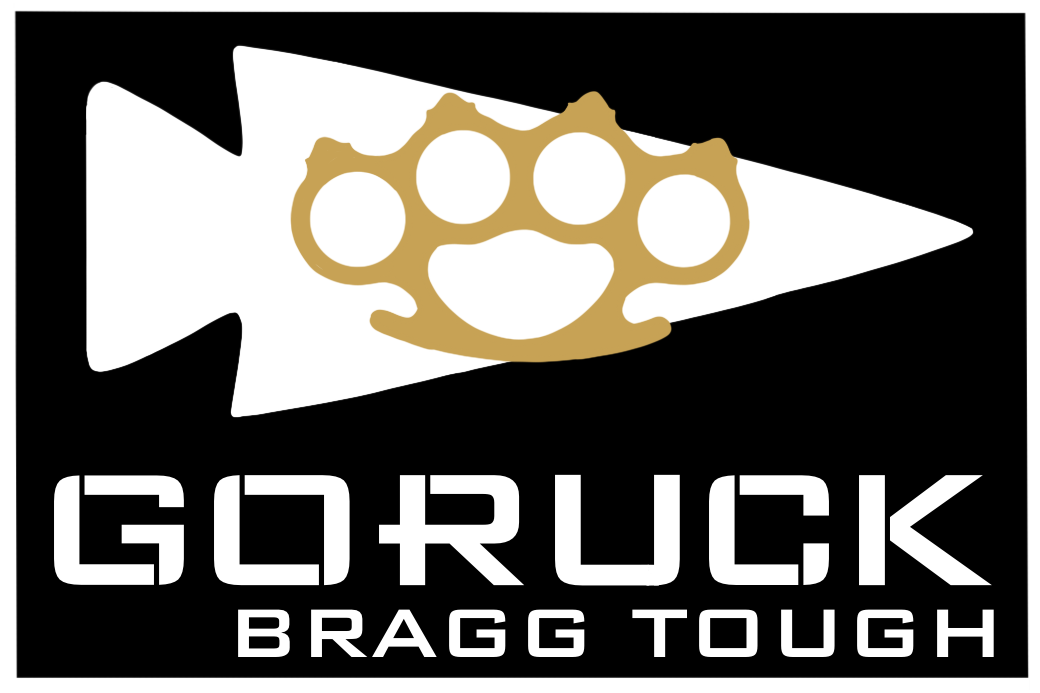 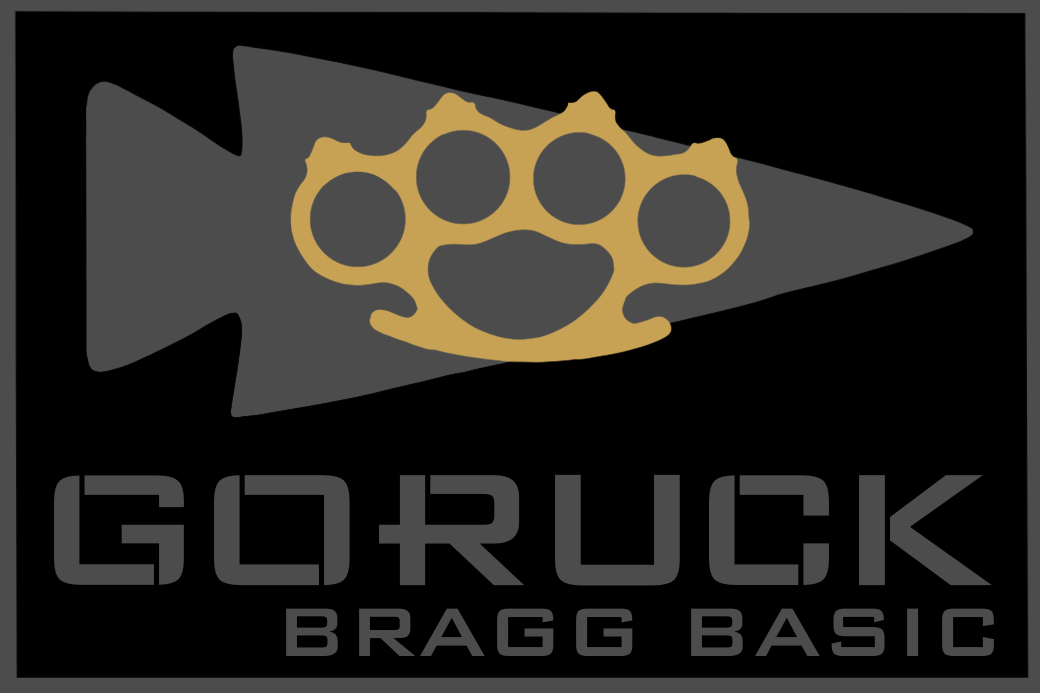 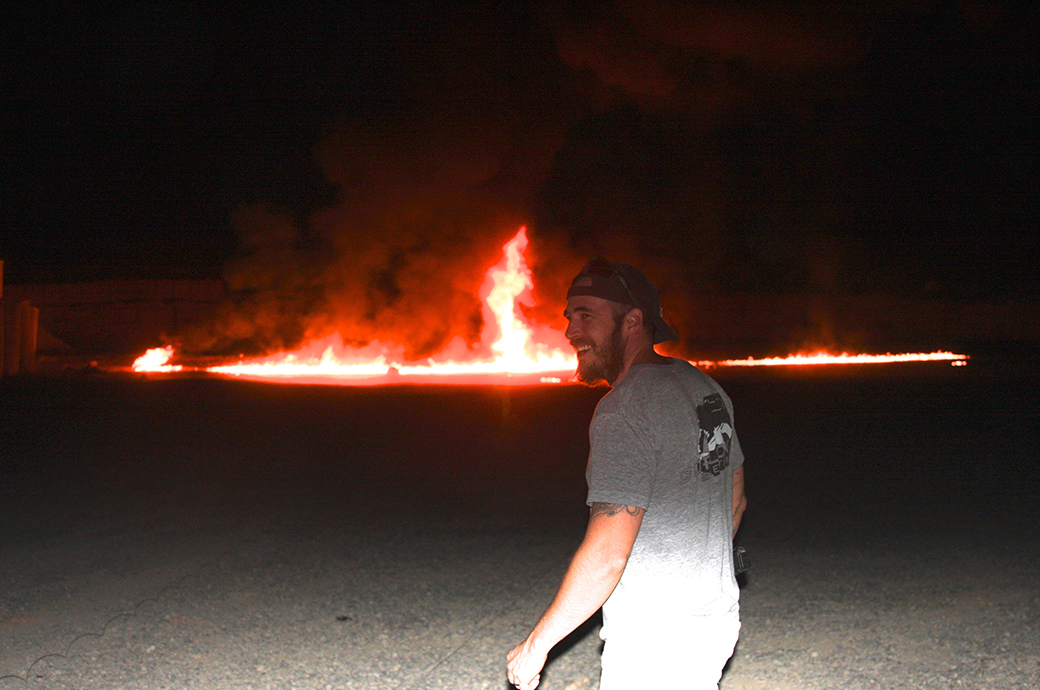 One of the OG (Original Gangsta) Cadre, Dan has been instrumental in the development of various GORUCK events -- and he's always sure to sum up his thoughts in killer power-point presentations of no fewer than 40 slides. He's fond of smoking cigarettes and drinking beer at any elevation. 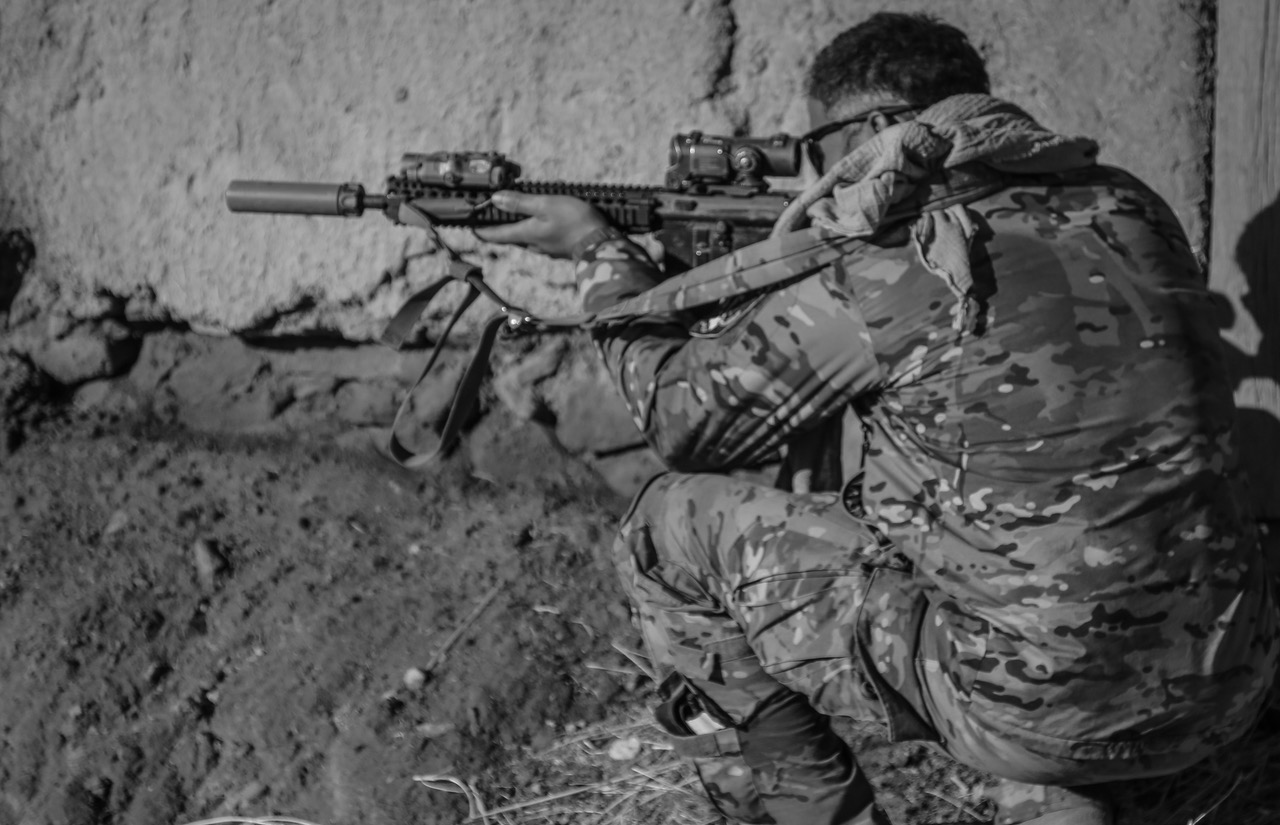