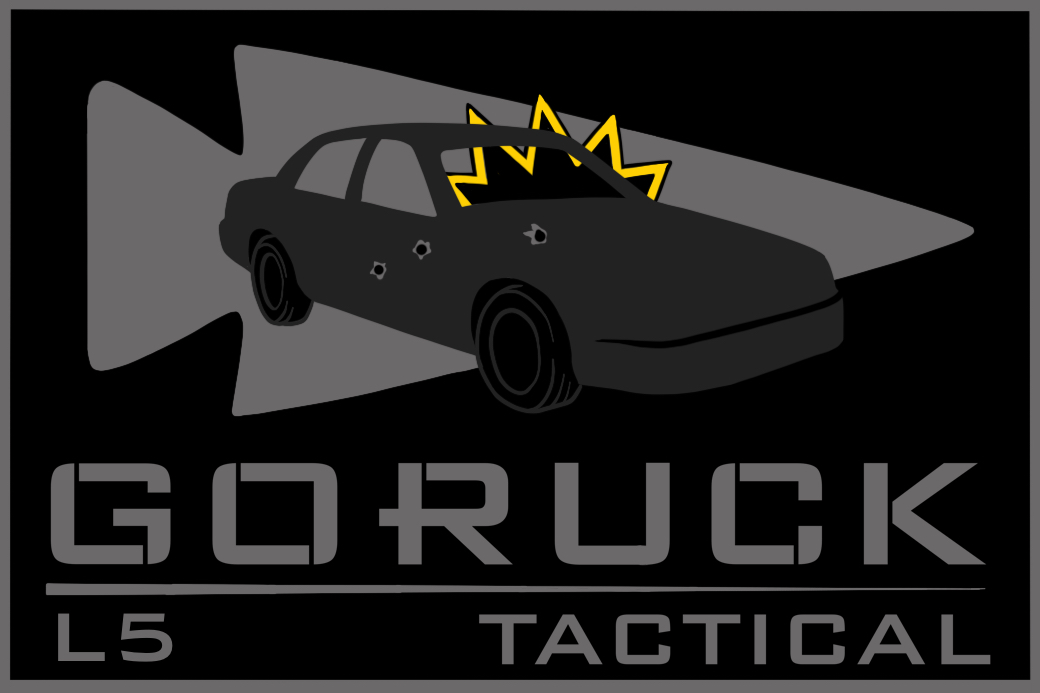 Counter Ambush Response is a dynamic course that combines vehicles and handguns. Our Cadre will review basic firearms handling, safety, and vehicle considerations prior to scenario-based training. All scenarios revolve around shooting from inside, outside, or around vehicles. Driver/passenger reaction drills, fighting from inside/outside the vehicle, and countering street-side threats (carjacking) are a few of the scenario-based drills you will perform during this course. You will engage multiple threats and manipulate your weapon while effectively getting shots on target.

Participants who complete this course with Cadre Machine will be eligible for a non-resident concealed weapons permit. These permits are valid for a term of 7 years in 36 states.

Due to the space and safety requirements needed to conduct these events the ranges may be up to a two hour drive from the city listed. Please keep this in mind when making lodging arrangements.

The duration of this course runs 5-7 hours. 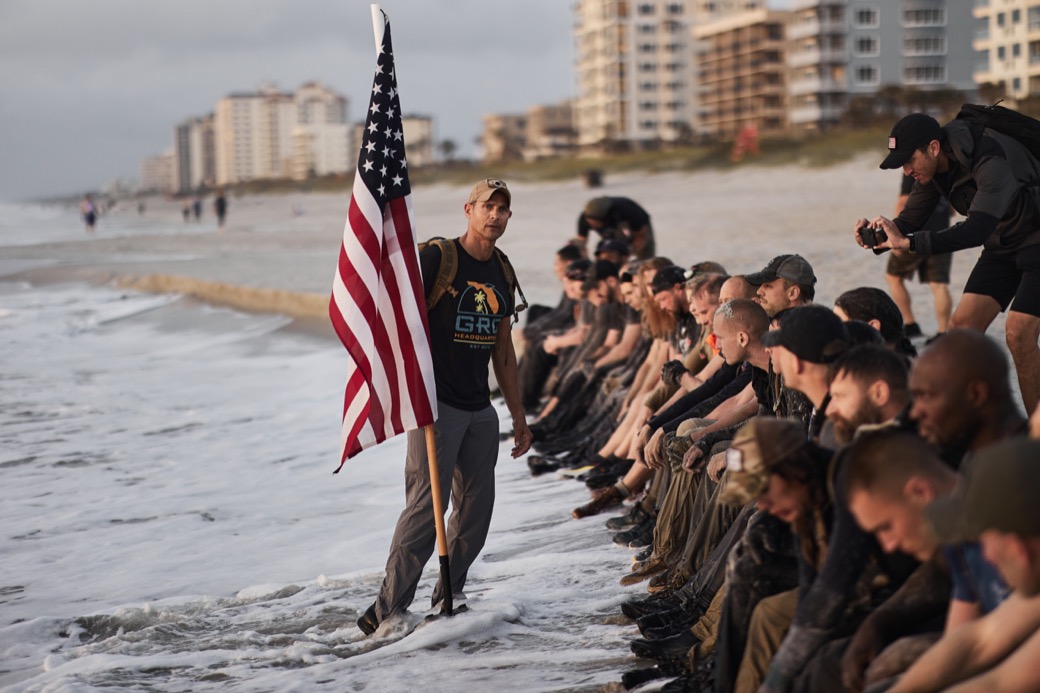 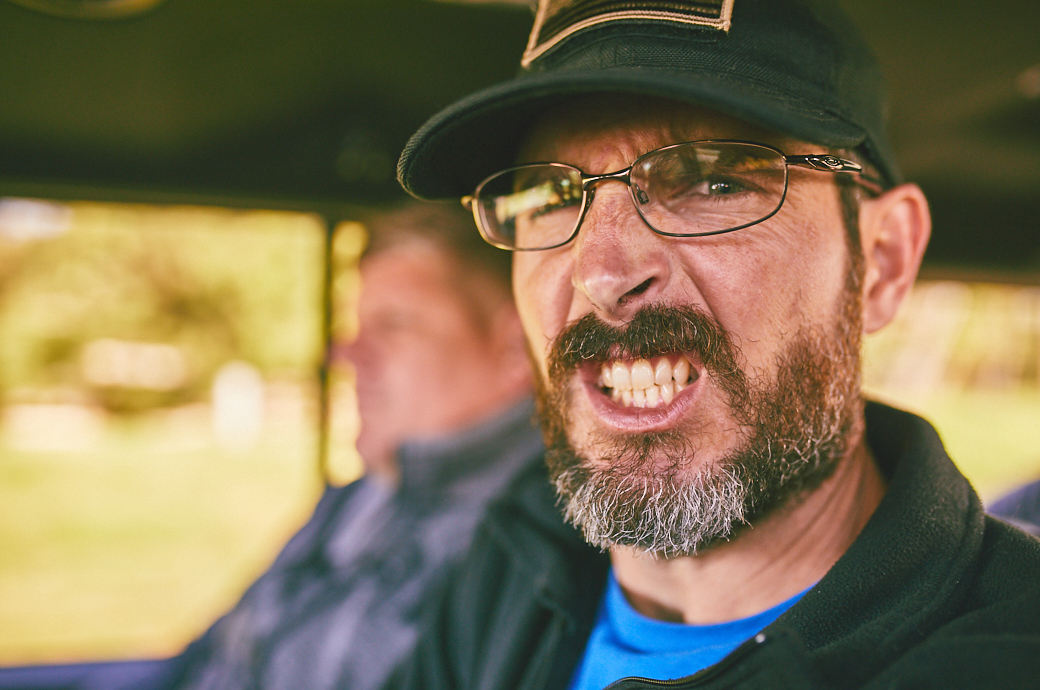 Born and raised in the sunshine state, Cody loves the 6 F's: Family, Friends, Freedom, Florida, Fishing, and Fun. When he's not on or in the water, Cody can be found running or relaxing......usually both. 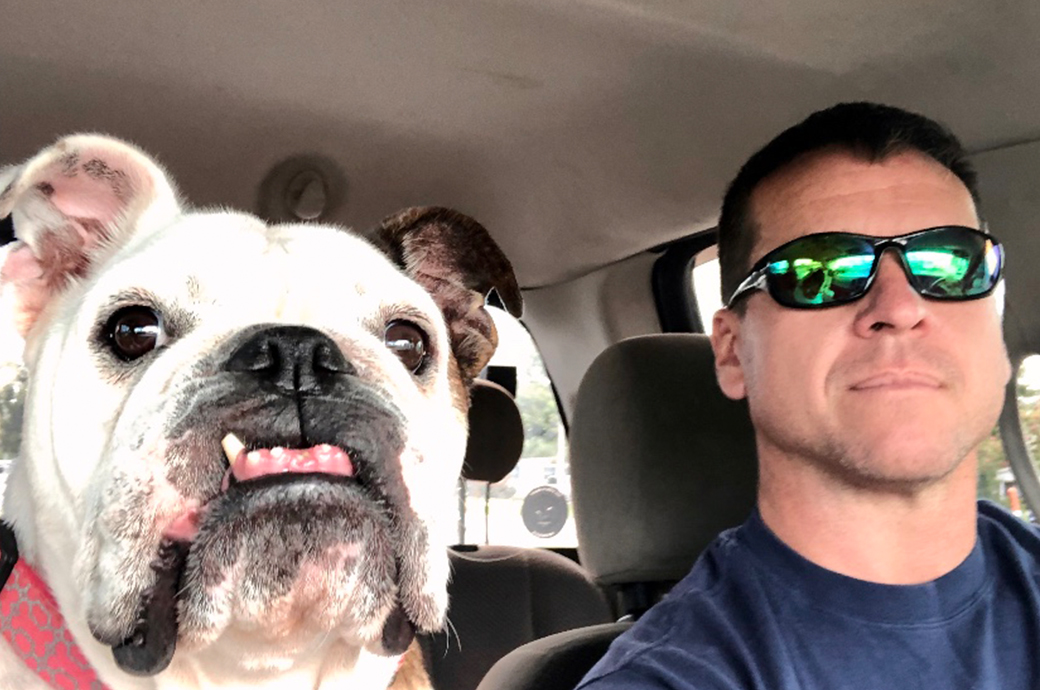