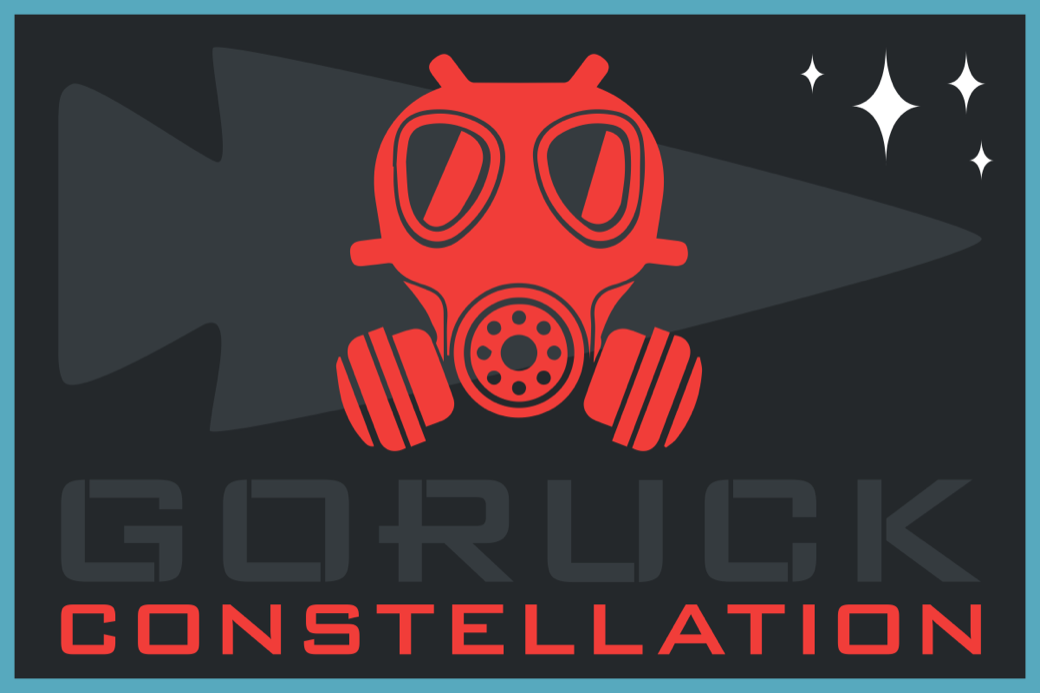 The GORUCK Constellation events provide participants with the basic skills that they will need to respond to their community’s immediate needs in the aftermath of a disaster, when emergency services are not immediately available. By working together, those that complete this event can lead and assist in saving lives and protect property using the techniques in this course. The target audience for this course are individuals who desire the skills and knowledge required to prepare and respond to a worst case scenario.

The duration of this course runs 12+ hours.

Due to the space and safety requirements needed to conduct these events, the training sites may be up to a two hour drive from the city listed. Please keep this in mind when making lodging arrangements. 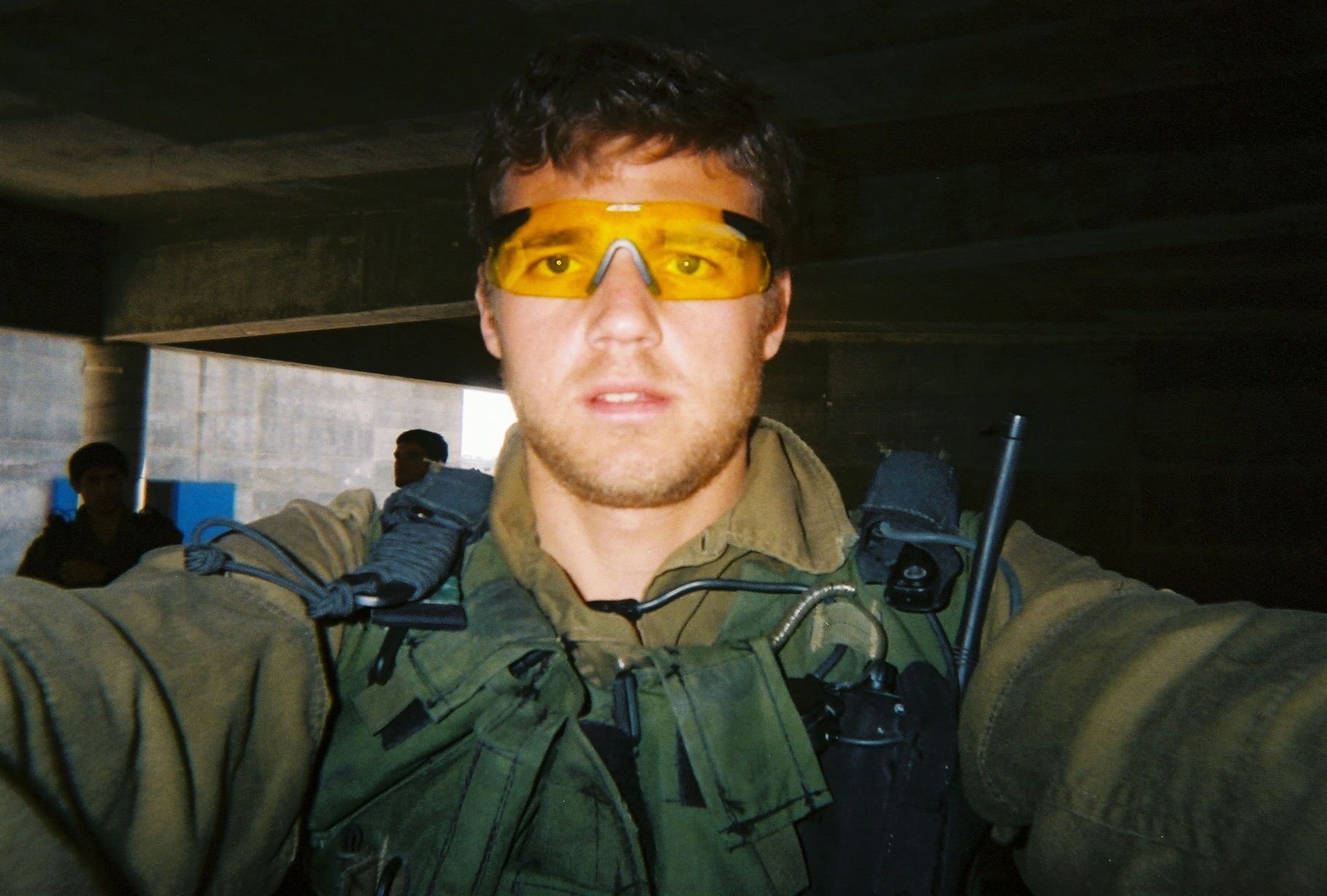 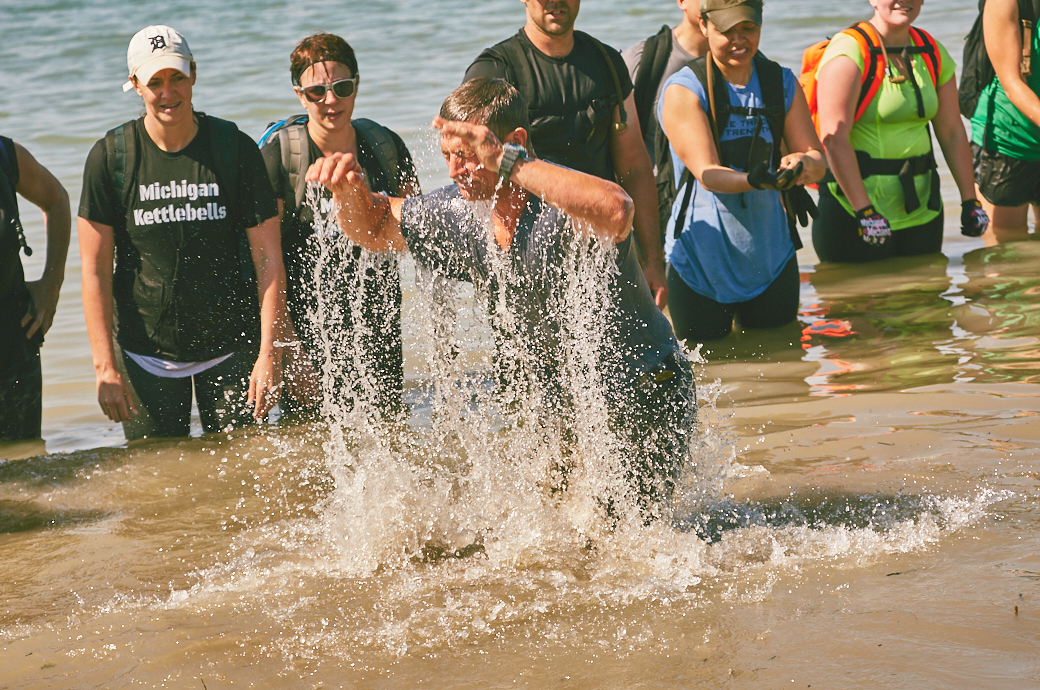 A more refined soldier who enjoys the finer things in life, such as loud Harleys and hydro Burpees. He enjoys short walks on the beach and long falls from airplanes. He's an adrenaline junky who never fails to fall for the line “I bet you can’t…” 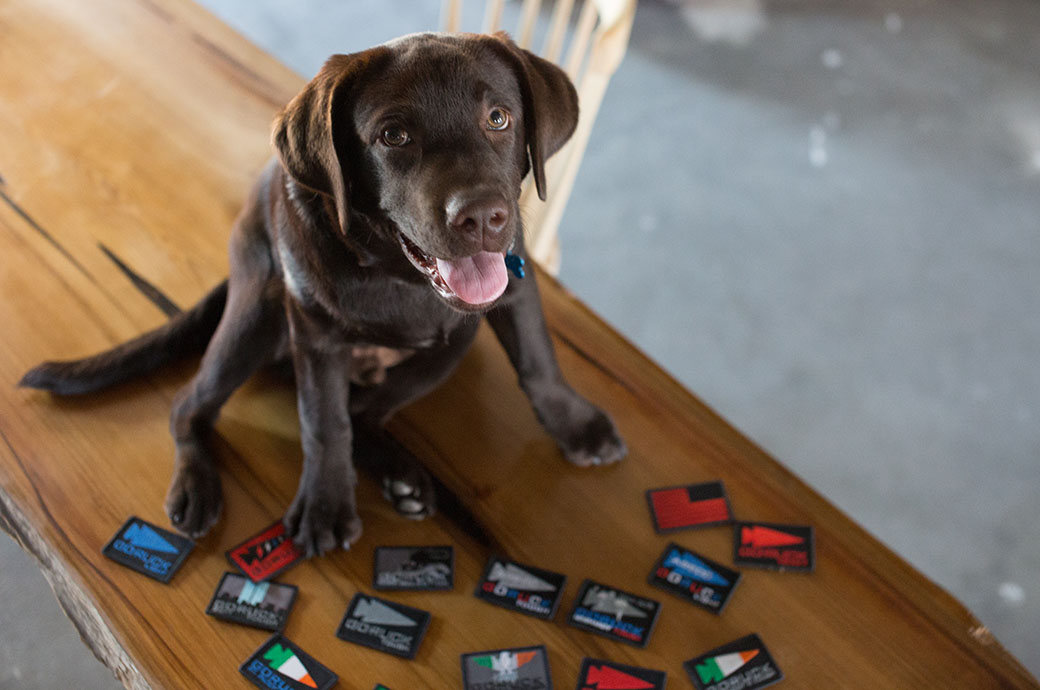 Pike may appear to be old and slow, but don't get confused: he's venerable and methodical. He matriculated from the old school and is completely unimpressed with your craft beer, hybrid vehicle and non .45 caliber pistol. Other than that he's completely easy to get along with.